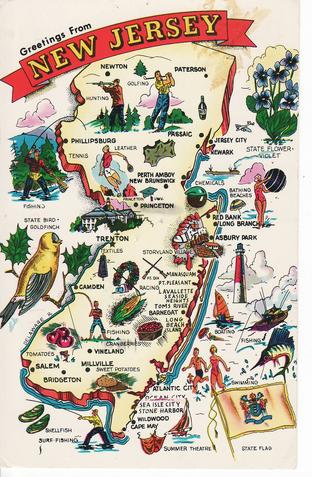 76 years after the Middletown Township Lions received their charter  On November 4 , 1946 the club continues to serve the community.  Changes have been made along the years. Which was once a men’s club primarly consisting of business men, today it is coed club with men and women serving side by side. The club in the past held a variety of events to raise funds for various charities. Today beside raising funds for certain Lions specific charities such as the Eye Bank, the club has morphed into a hands on club.

VISION PROGRAM - Middletown Lions Vision Screening Program (Lions Kidsight Program)   - in 2009 we began working with local schools ensuring each student has their vision evaluated.  The Lions “Knights of Sight” donate their time performing free vision screenings, and confirm with the school nurse that all students referred for a full vision exam receive the proper care and corrective actions.  This program has grown exponentially, and in the latest school year, we have screened over 10,000 students in the Middletown area since 2009. We the follow up with the school nurses to confirm that all students that are referred for eye problems receive a full vision exam and corrective lenses. The schools screened include Middletown, Hazlet, Union Breach, Keansburg, Holmdel, Red Bank, and Rumson. The Lions sight program has expanded to other district outside of the area such as Union Beach, Little Silver , Shrewsbury and Manasquan resulting in over 30,000 students tested.

YOUTH & COMMUNITY PROGRAMS -The Middletown Lions have supported Middletown Township for since 1946. Each year we award Scholarships to 2 college-bound students who live in Middletown. We raise funds and donate to numerous local charities including Jason’s Dreams, Middletown Helps Its Own, Lt. Dennis W. Zilinski, II Memorial Fund, and No Limits Café . 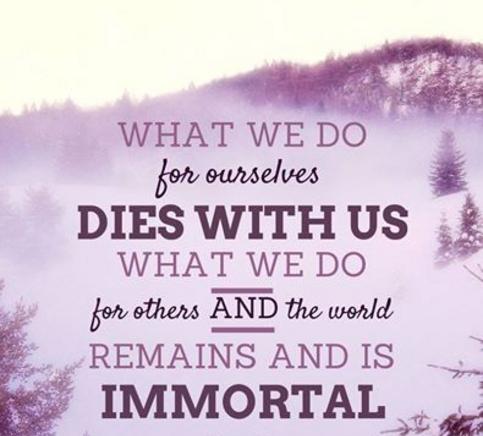 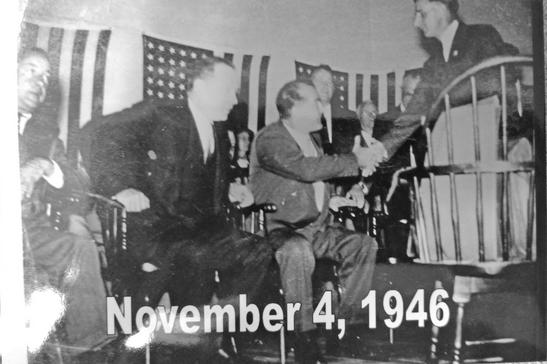